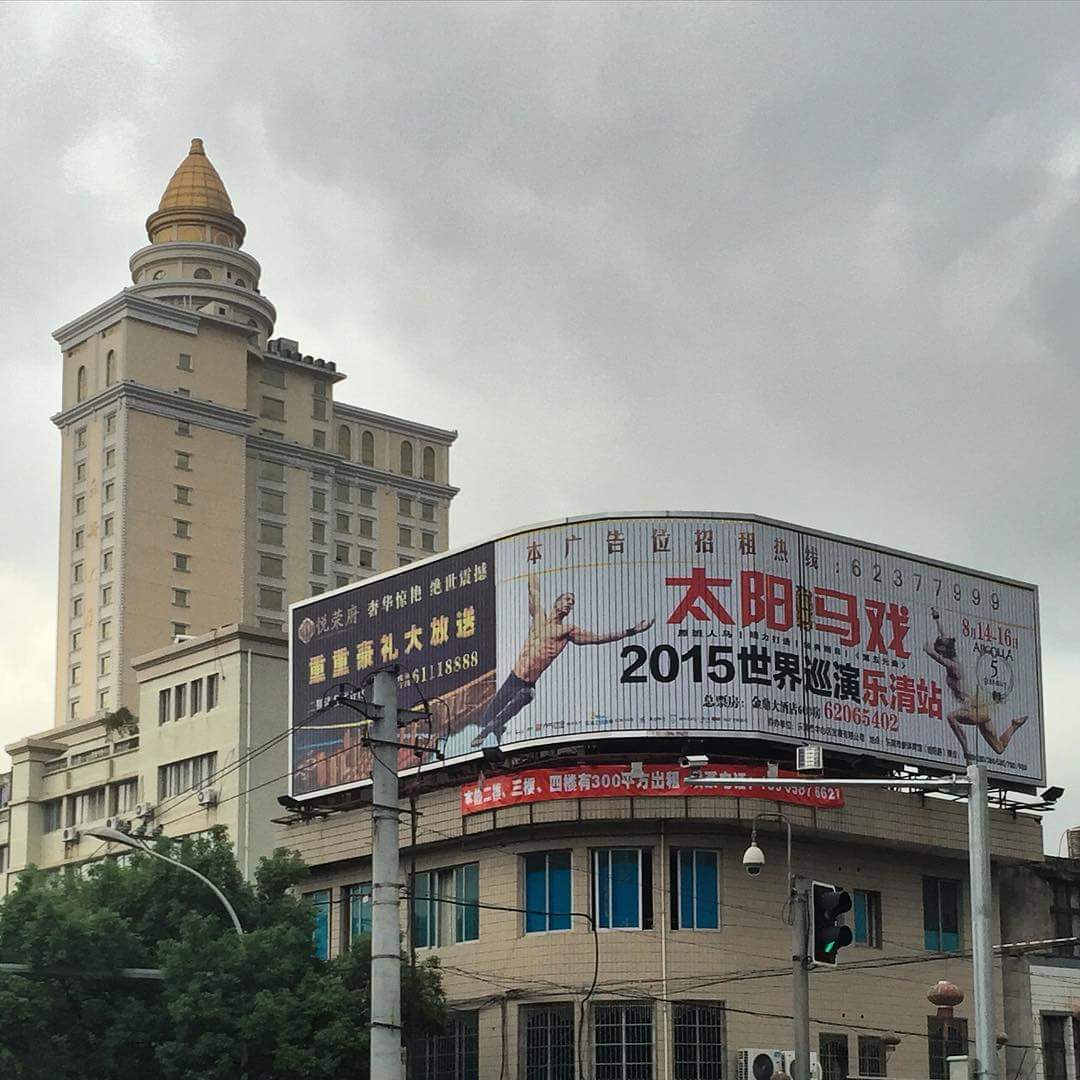 Argolla’s performance The 5th Element has been successfully representing Slovakia all around the world for years. An upcoming five-week tour to a country known to be the cradle of circus arts just proves this.

The Argolla team, consisting of twenty acrobats, dancers, actors and technicians, has accepted an invitation  from Beijing Denon Acoustic Music Culture Communication. Argolla is departing for Bejing on 3rd of August. The group is going to tour eight cities and give twenty performances.

“China is a nursery of the world’s best circus artists. This form of art has a long tradition there. Therefore we feel honoured, that it is our performance that has been chosen by the Beijing Cultural Institute.” said the 5th Element’s director Silvia Polackova.

The 5th Element is an hour-and-half-long performance, that brings a new dimension to modern circus arts. Breathtaking acrobatic acts, dancing acts, brilliant singing and acting, unique scenes and original costumes, all combined with music composed by multi-instrumentalist Maok. The premiere of the ensemble was held at World Art Circus Festival in Gwangyang, South Korea. More than 60 000 people saw the show during 2 weeks. The Slovak audience had the chance to see the performance in a sold-out NTC hall in January 2013.

We will perform in big halls with a seating capacity from 5 000 to 10 000 spectators. This opportunity is a challenge.

“We will perform in big halls with a seating capacity from 5 000 to 10 000 spectators. This opportunity is a challenge. We understand that the Chinese audience is used to the top artistic performances, but I am sure that our performance will engage them by its originality, that lies in the combination of circus arts with dramatic story, dance, dramatic performances and unique music composed by multi-instrumentalist Maok.” added the performance’s co-creator and performer Matus Ritomsky.